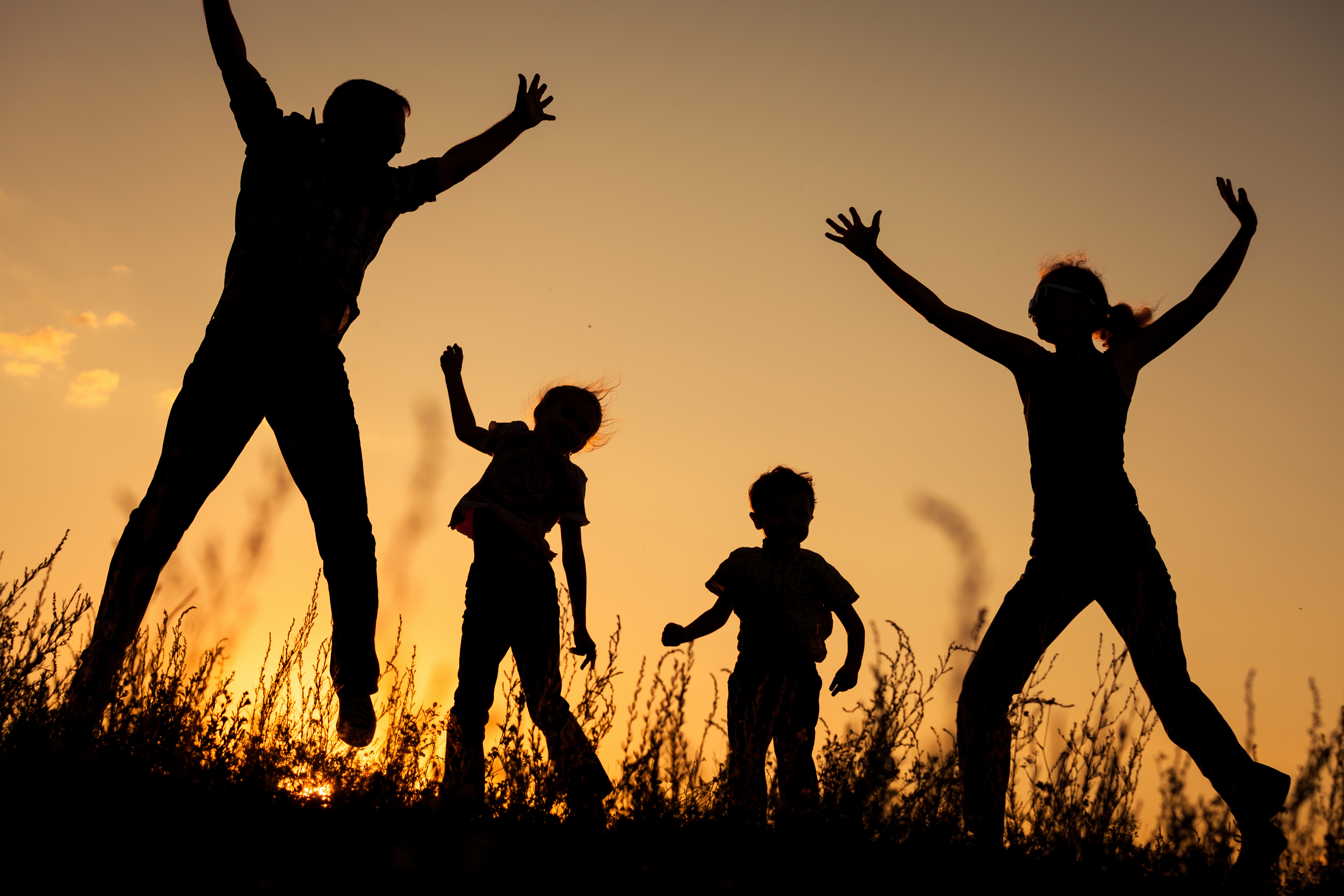 When my husband and I got married, there was an informal agreement that we would have between two and four kids.

I came from a family of four, which I always thought was a large family, but my husband is the youngest of seven. I almost couldn’t imagine a family that size, although, I quickly became comfortable with the large family gatherings at his parents’ house, the names of his siblings – all starting with J  – and what was already becoming a large group of nieces and nephews.

At our wedding rehearsal, my husband mentioned something about having a hockey team, but let’s start with the family progression. First came James after a miscarriage. He was the sweetest baby and I would pose him in cute little photo sessions around the house, take him out for stroller rides, and hike with him in the front carry pack.

Next was Noah. Brothers at 21 months apart, I was excited for what I dreamed would be a forever brother bond. Noah was bright and curious with a sparkle in his eyes. Quickly thereafter, my husband declared there would be a third. At the time, there was a devastating news article about brothers who fell through the ice and if we lost one child, my husband didn’t want him to be alone. Lucas came as a result. He rode on my hip until he was two and quickly joined the other two brothers in their forever bond.

The decision to have a fourth child was a debate. Should we or should we not? We loved having a large family but were also busy as two young working professionals with three kids – aged five and younger. We knew if we were going to have another child that we shouldn’t wait. We were in full-on baby mode.

Delighted to be pregnant again, I still remember driving to work that morning and the overwhelming feeling of morning sickness causing me to pull over to vomit. At my first appointment I told Katie, my nurse practitioner, about feeling bigger and sicker this time around. Katie decided we should take a peek with the ultrasound and we were both surprised to see not one but two sacs!

Shock and joy were quickly replaced by concern as we could only see one heartbeat. Without wanting to cause alarm, we decided I would return the next day for a more complete ultrasound.

My favorite book series as a young teen was Sweet Valley High. There was romance, and mystery, but most of all the Wakefield twins – Jessica and Elizabeth. One was smart and one was clever.

Twins would be so special.

I could dress them in matching clothes and find unique ways of telling them apart. They would have a bond and forever friendship beyond brothers.

The next day, my husband accompanied me to the doctor’s office for moral support and we found two healthy heartbeats.

Four would become five. Two more boys. Both with names that would begin with J.

Lisa D. is an executive at a Fortune-500 organization and mother of six boys ages 8 to 18.