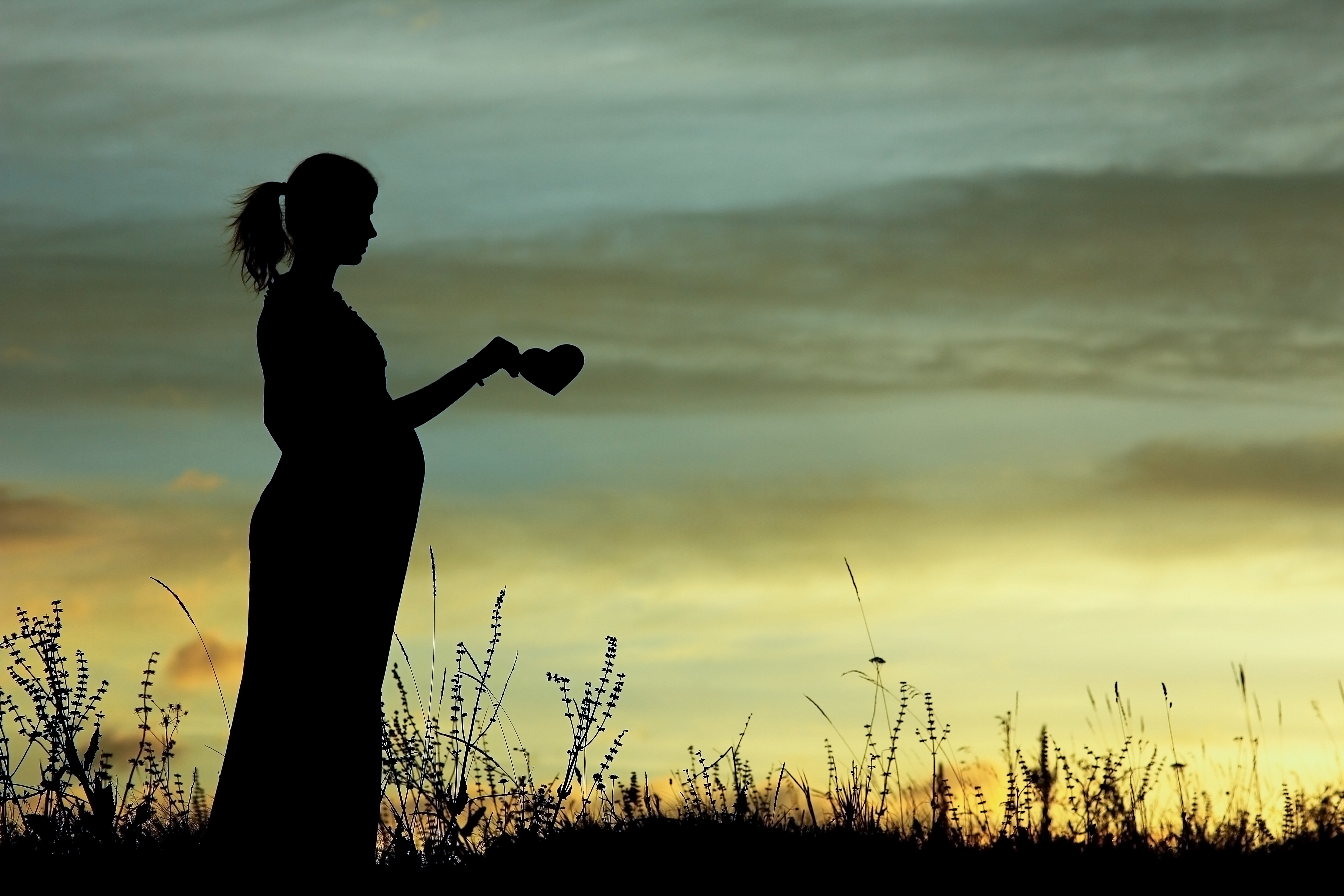 Being new to the clinic, I asked the best person I could think of for a referral on OB/GYNs ─ the receptionist. She rattled off some brief thoughts until she got to Dr. Rhodes. She described his internal medicine background, but what stood out for me was her comment that his appointments generally didn’t run on time because he spent so much time with his patients.

While I thought I would prefer a female doctor, I gave him a try. It became one of the best decisions of my life as I found him comprehensive, personable, and, most of all, caring.

Dr. Rhodes reviewed my forensic cycle charting and decided that we should try Clomid to support stronger egg development. This was just the boost I needed and thankfully, my gut instinct to receive care from Dr. Rhodes paid off. We conceived within a few months.

As planners, we knew ahead of time the sex of our child (boy), the name (James), and the room color (yellow). I read, “What to Expect When You’re Expecting,” along with every other book I could get my hands on. This combined with my babysitting expertise meant I was ready.

The waiting game at the end became the biggest surprise as our large baby (8 lbs. 7 oz.), who Dr. Rhodes predicted would arrive early, came right on his due date when my water broke.

James arrived as a beautiful, big, and healthy boy that March evening. It wasn’t anything like my friend Beth described about the delivery of her son Ben, which if I recall involved an epidural, a nice nap, a few painless pushes, and voila! But I won’t complain.

The stress, though, came after the delivery. I asked the nurse if it was strange that I have always had 20/20 vision but couldn’t see the clock across the wall. Everything was blurry and it wasn’t broken blood vessels from pushing. My blood pressure was entering a dangerous zone. Quick actions by Dr. Rhodes and my nurses saved me, along with the magnesium sulfate administered, which slowed everything down and gave my body time to recover.

I later learned that I suffered from a rare condition called HELLP syndrome. The syndrome occurs with a breakdown of red blood cells, elevated liver enzymes and low platelets that can ultimately lead to seizures, stroke, liver rupture, and conditions that can also impact the baby. While the symptoms can be detected during prenatal care, the symptoms can also come on quickly during delivery.

I lived to hold my baby son, James, because of the care of my healthcare providers. They listened and reacted swiftly.

The other day, as I was practicing yoga, I thought about why they refer to a physician as practicing. A physician is only human, making the best decisions they can based on their knowledge and experience, but it’s when they apply a human lens that they do their best work.

I have Dr. Rhodes to not only thank for my life, but those of my children as well. He didn’t treat me as a patient, but as a person. One with dreams of a family.

The world lost a treasure when Dr. Roger Rhodes passed last September after a two-year battle with cancer. He brought an estimated 10,000 babies into this world including my six.

Lisa D is an executive at a Fortune-500 organization and mother of six boys ages 8 to 18.

I unexpectantly ran across the info that Dr. Rhodes passed away last night when I was looking up his info for an unrelated issue. I am beyond sad and have always talked about how we owe our children to him. I always arranged my time to allow for long visits knowing that once he got in the room with me that his time was mine. He was an incredible listener, advocate, and hugger. I was closing down my search page when I saw the title of your piece. It resonates.

His was indeed, as his obit read, a life well lived.