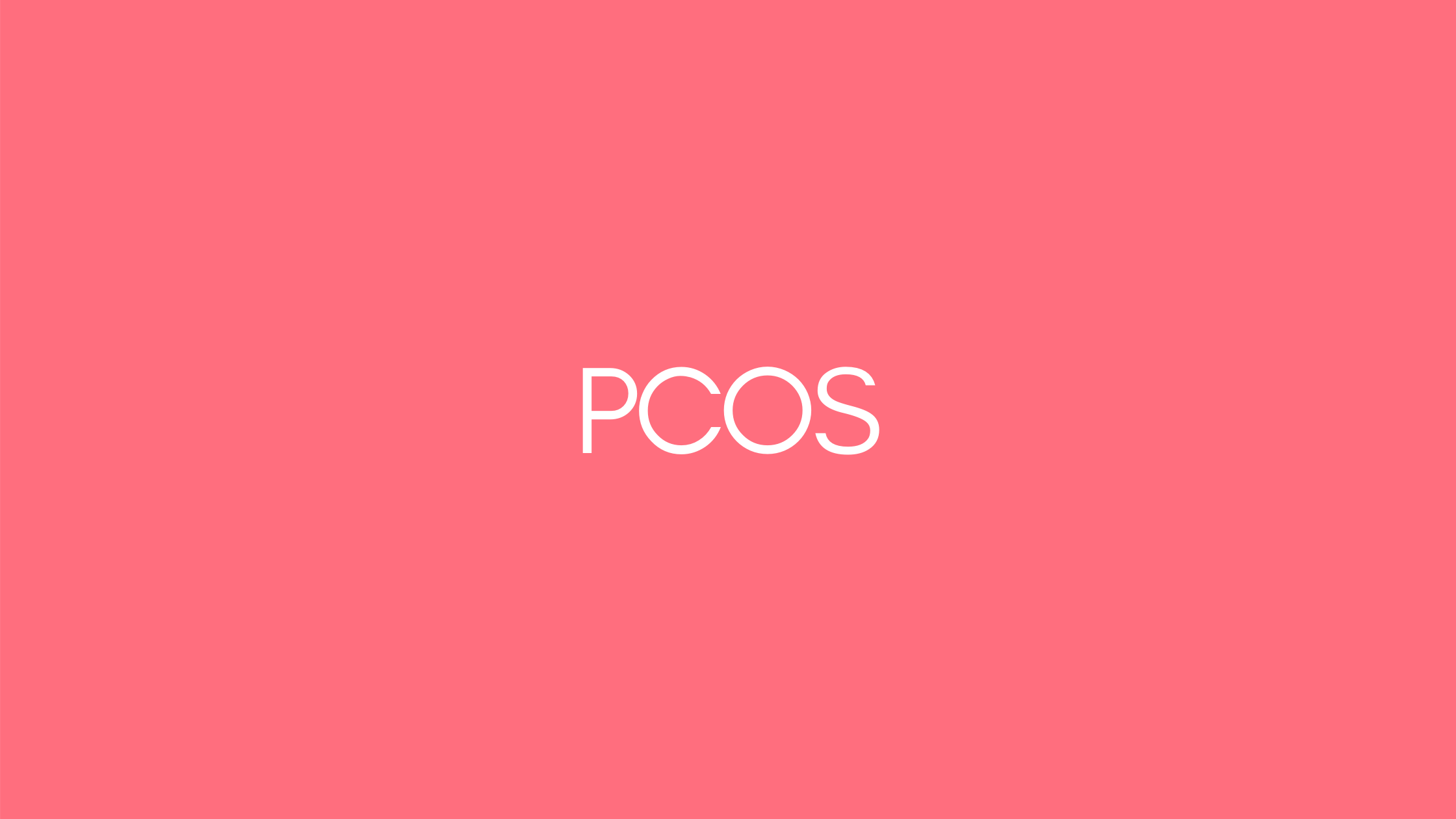 I never had a burning desire to be a mother...

I always thought I would probably have children, but only really thought about that in theory. In fact, a lot of things about motherhood scared me, the most serious being the loss of self my friends with kids confided in me about.

I have always been a high achiever, determined to do something and then doing it, even in the face of difficulty. A close friend once told me, “you always have had a way of bending the world to your will”. While that kind of attitude is a double-edged sword (which I well know), I have never felt a description of me was so true.

I started my career in the Air Force as an Arabic Linguist. I learned the language, worked in military intelligence, and traveled, doing some things that I never would have imagined. It was difficult intellectually, emotionally, and sometimes physically, and I made it through. I finished my bachelor’s degree while I was serving, pulling 24-credit semesters to finish before my contract was up. I met my husband doing this work, and when the time came to either choose to separate from the military or keep going, I chose to separate to go to graduate school.

When I finished graduate school, my goal was to get a job where I would be busy all the time. I found the job, we found a house in the busy Washington, DC, area, and for five years, I ran a federal program helping transitioning service members receive psychological health services. My phone never stopped ringing. For five years, I worked while on PTO. I had exactly what I thought I wanted. I was active in cat rescue, volunteered as a sexual assault victim advocate, spent any free time I had doing crafts and trying hobbies, explored new places and restaurants with my husband and friends, and cared for my sweet dog and two cats. All my life, I have taken on new responsibility after new responsibility, rising to the occasion and fulfilling my commitment, even if it meant stressing myself out a little.

As time went on, things started falling into place. My life was closer to the vision I had when I thought about what I wanted family life to be like. Still, the thought of motherhood scared me to death. But I have a wonderful husband, and he always wanted a family. I saw myself raising a family with him, so in January 2017, my husband and I decided we were ready to start trying for a baby.

Once we had been trying for six months with no results, I visited my OB to see what I could find out. I was so discouraged and worried. I had a sneaking suspicion I had PCOS (polycystic ovary syndrome), as I had been experiencing symptoms for years at that point but had been told during my military service that I did not have PCOS, so I dropped it. Lo and behold, I do have PCOS. My OB treated it, and three months later we conceived my daughter. I was thrilled and thankful.

My pregnancy was great. I was meticulously careful and did not suffer complications. I was lucky. I liked seeing the ultrasounds and feeling her move, but I really didn’t feel the love everyone said I would feel for this person I hadn’t met yet, because I just could not conceive of it. I continued working as hard as I had, now preparing for my absence during maternity leave. I commuted 3 hours per day by metro most weekdays, until I was about a month from giving birth. I honestly thought of this as an exciting challenge that would be just like any other thing I took on in my life: I would do it, I would rise to the occasion, I would adjust, and I would still be able to fit in all of the things that my life held in the past. I would be supermom, and I would stay super-everything-else, too. Fellow parents, do I sound ridiculous?

Sweet Georgia made her debut a week early in June, 2018. I couldn’t believe it, since I thought most first babies were late, not early, and I still had so much to do. Giving birth was a surreal experience, and after it was over, I felt a little traumatized and unsure if that experience was real. It was just the start of what has been a truly wild ride.

Here’s what I didn’t expect: the sudden ignition of something inside me so fierce that it could never be extinguished, and it happened the moment that tiny, vulnerable baby was placed on my chest and I heard her cry. Like a switch that came on. I sat there a moment comforting this person whose face I hadn’t even seen yet, my entire heart pulling out of my chest toward her, willing to move mountains to make sure she felt secure.

As the days and weeks went on, I discovered other things I did not expect, like how much lack of sleep affected me, how much of a responsibility having a baby was, how much I was going to have to give up of my “old” life (at least for now), and how little everything else mattered. The shift in perspective for me was swift and strong. It happened that very moment I heard her cry and the intensity of it hasn’t faded. Motherhood has taught me to slow down. Stop looking toward the next move and the next step, and live more in the moment, even if that moment seems monotonous. She is the single most important thing in my life.

Georgia is two (and some change) now, and I still struggle with the adjustment to motherhood. The loss of self is real. With each new phase and milestone, I must figure out how to restructure things to make it all work. Each night, after putting the puzzle pieces of working mom and “doing it all” together, I fall into bed, exhausted, but content. This was not really the plan younger me had for life, but nothing has felt more right in my life than being mom to her.

The posting on this site are those of the author and do not necessarily represent the company’s position, strategies or opinion. The Content on this website should not be considered medical advice. For medical assistance, please contact your doctor or for a medical emergency call 911.

My partner and I dealt with PCOS as well. I'm glad your journeyed led you to Georgia, your little one.