‎Past issues healing after cesarean just had my 6th C-section and my last but need advice | Pregnancy.org 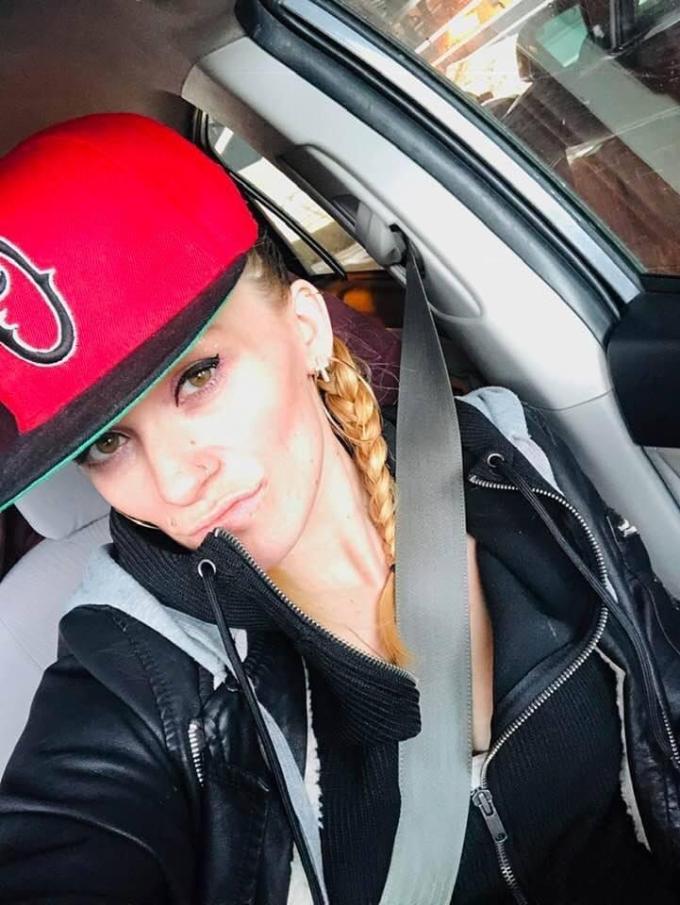 Hi everyone.. my name is Stephanie rather be called Steph though. I’m 32 years old and  now have 6 little girls my youngest and last kid I’ll ever have was just born January 8th, 2023. She was born at 33 weeks unexpectedly due to Sunday morning I started to bleed to the point where blood was pouring out of me so I was rushed to the hospital and the ob examined me and gave me an ultrasound that revealed the sudden heavy blood flow was due tl

my water breaking and since I was dilated they started to prep me for my C-section. Surgery went fine and I recovered fine was able to leave the hospital after 2 days and return home. But my concerns I’m having are from complications I have had after two of my pregnancies. Both incidents occurred shortly after having my kid by cesarean and each incident always began with unexpectedly but instantly a large amount of blood pour or when I explain the story to others I say blood gushed out of me excessively to where I had to hood a towel there and rush to the hospital. The first time this occurred once I got to the hospital the bleeding slowed down but before I went home passed more blood and clots but that was it. But after I had my fourth daughter in 2019 I had the similar incident happen where the unexpected gush of blood came pouring out of me was rushed to the hospital. This same scenario happened over the next few days, week maybe even two, not just excessive sudden gush of blood but clots very large and each time I went to the emergency room. Finally I was seen by an obgyn who looked inside and realized my cervix weren’t closing and there was still massive clots, tissue from the cesarean I just had, and active heavy bleeding. Thankfully this intelligent and amazing woman realized this has happened at least 2-3 times too

many and no reason to keep seeing what would happen. I had a DNC within hours and the complications were over just like that. So to the point and reason for me starting this comment for advice. Now being 14 days today since I had my cesarean things have been going fine and healing until 2 days ago

my bleeding picked back up and i

so started to experience the feeling of my uterus or cervix contracting constantly through the night into the following day. I went to the emergency room and since I have not had any excessive bleeding; no major clots or tissue were being discharged from my vaginal area and especially no signs of infection at all. So due to my past complications and incidents and especially the simple point being that having that large amount of blood come out of my body and come out my body in a way where it’s just pouring out best way to explain it would traumatize anyone, I’d think. But it definitely has me so I’m trying to see if what I’m feeling is normal.. I’m also pumping which I know can make your bleeding pick up even after it slows down. But the feeling of contracting I have and have had since yesterday that’s normal? Idk if anyone understands what I mean but it feels like if you were to suck your belly in and you lower area as well and then let go but it’s that feeling in your vaginal area if that makes any sense lol. Although it’s 2 weeks today and yes I have had 6 csections and this one had my tubes also tied well removed, is it normal or okay for my bleeding to have picked up again not major just bright light red and only went I sit to go to the bathroom is when I see the blood or tiny tiny occasional clot, is this normal? I just wanna know it seems km just going through normal signs of recovery to help calm my nerves and anxiety even though everyone is different hearing advice from other mothers and woman who have had similar or close to similar situations really helps me understand what’s going on with me and helps me feel more calm.